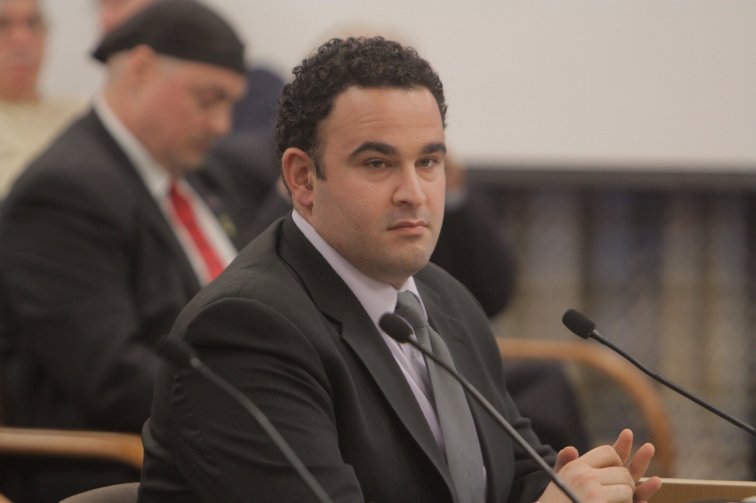 It is time to bust the myths Sabet has been perpetuating.

Kevin Abraham Sabet-Sharghi, Ph.D., aka Kevin Sabet, has been a headline-grabbing right-winger ever since his U.C. Berkeley days—where he did not study science or medicine despite his current appointment as an assistant professor of medicine at the University of Florida. His most recent incarnation as a co-founder of Project SAM (Smart Approaches to Marijuana) follows a stint in the Obama White House on its drug policy staff from 2009-2011. His personal website claims he is the “quarterback” of a new anti-drug movement, boasting that he’s been “quoted in over 15,000 news stories.”

Project SAM’s anti-marijuana priorities include emphasizing the “lifelong stigma” of pot-related arrests, the prospect of “Big Marijuana” marketing it to children, the industry being taken over by Big Tobacco, and seeking federal research on pharmaceuticalized medical marijuana products.